In Loving Memory of Patti Francomacaro 

It is with heavy heart that Success In Style announces the passing of one of our co-founders, Patti Francomacaro. It was Patti’s dream that she would spend her retirement serving her beloved community of Howard County, and this dream, now twenty-six years strong, materialized into services which have benefitted thousands of men and women in need.

Patti lived in Ellicott City, Maryland with her husband of sixty two years, Jim Francomacaro, where they raised their seven children. Originally trained as a dress maker, she began by creating wedding gowns from her home, and continued on as the founder and owner of Seasonal Impressions, a women’s boutique which offered high quality clothing and accessories, but also styling instruction in makeup and color choices. As with all things “Patti,” it truly was a one-of-a-kind service in the region.

In 1996 she presented her first seminar on styling in Columbia, Maryland, and was delighted (but not too surprised) by its enthusiastic reception. So, along with its co-founders, she established the nonprofit organization, Elegance In Style, to continue her mission to bring styling advice to women of all walks of life. However, after seeing the more pressing need to provide clothing, accessories, and basic professional presence advice to both men and women who lacked the resources, she co-founded Success In Style in 2002, opening the first studio along Route 40 in Ellicott City.

Patti served as the first Chair of our Board of Directors and has been serving as a Director ever since. Not one to just “sit and talk,” Patti was regularly seen sorting clothes, moving racks of clothing, climbing ladders to retrieve items, cleaning studios, altering and ironing garments, and assisting SIS volunteers with every kind of task imaginable.

In her final years at SIS, she continued her work as the retail-associate-extraordinaire, especially in the Charity’s First Picks Store which bears her special touches of personality and elegance. Even while sick, Patti was excited about her plans to raise funds for SIS’s mobile unit which, she believed, would be the best solution to serve local communities who desperately need our services.

Patti will be greatly missed, but she remains in our hearts as the true heart of our organization. 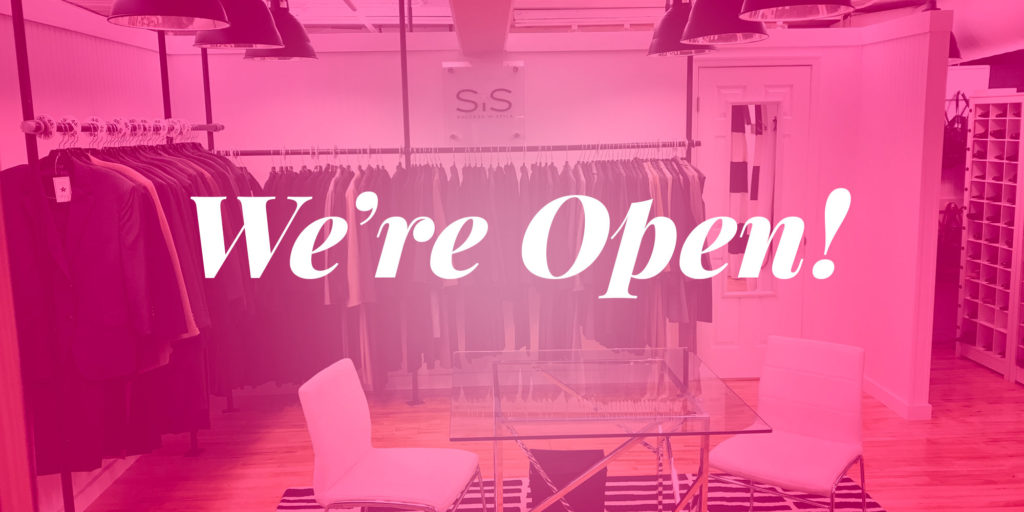 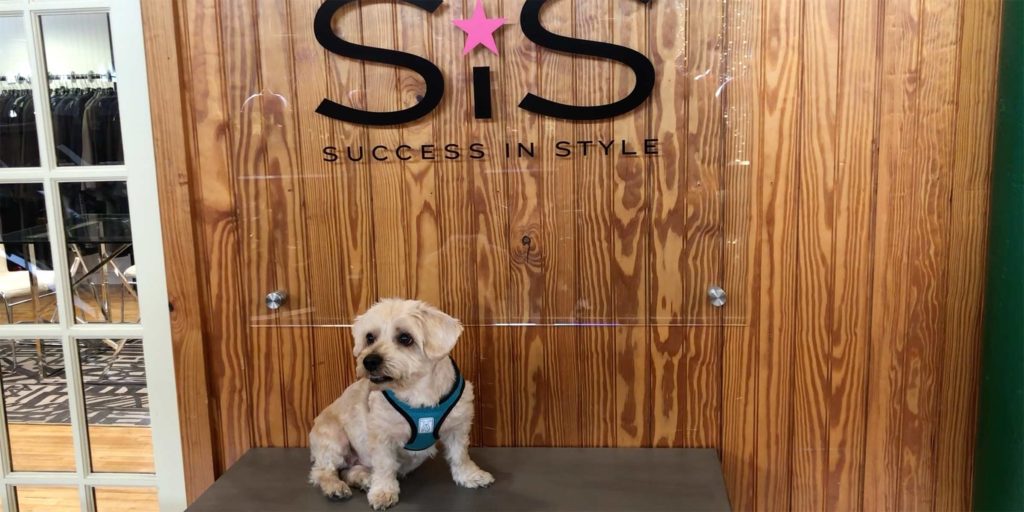 Can You Help Us? Help us take our mission on the road! One of the greatest barriers to employment is transportation. That’s why Success in Style is raising funds for a mobile studio unit to serve clients in areas currently . . . 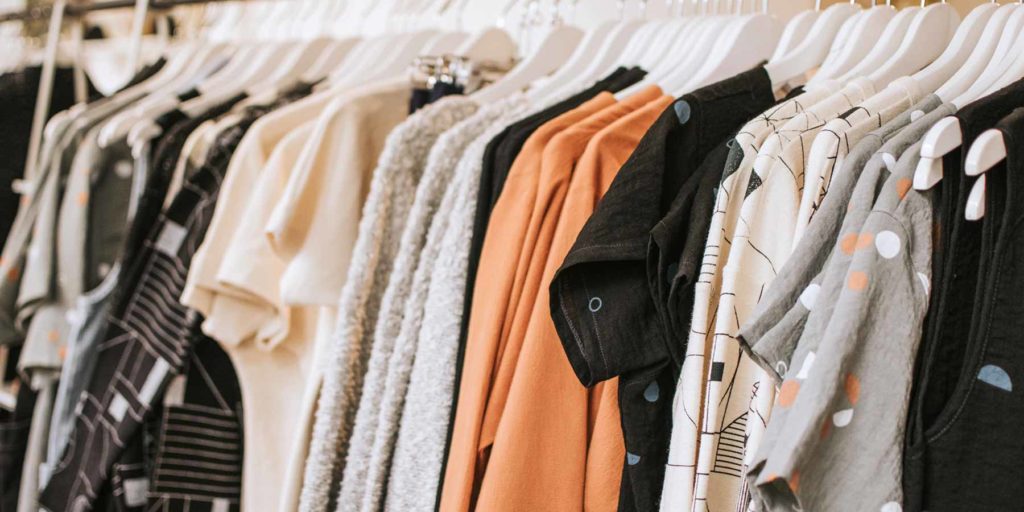 By Mary Sheehan Warren As a nation, we in the U.S. generate an average of 25 billion pounds of textile waste a year. This comes down to almost 82 pounds for each of us per year. . . .

Get suited on the outside. Gain confidence on the inside.

Connect clients to our suits and services.